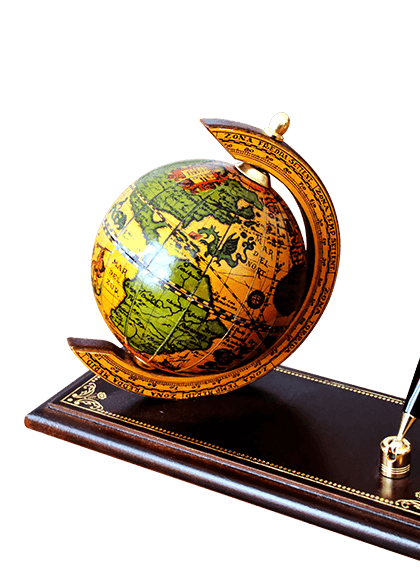 And making those choices can be quite the balancing act, requiring you to consider the best interests of employees, customers, and shareholders, on top of keeping in mind best corporate practices. Protect yourself if trouble rises from one of those decisions.

You Can Be Found Personally Responsible for Your Business Decisions

As a director of officer, you’re at risk every day with what you do. Limited or imperfect information and tight deadlines add to the overall complexity of the decision-making process and can lead to poor outcomes or even outright mistakes.

These are just some of the many ways you and your company can be sued for operating your business. The difficult and dangerous part is that these claims are not covered by your General Liability Insurance policy and defense costs alone can be in the hundreds of thousands of dollars. Most businesses cannot pay that much to defend a lawsuit and expect to stay in business. Do you want a competitor to put you out of business over a frivolous claim because you can’t afford to defend yourself in court?

Also, to hire and retain talented directors and officers, companies need to give them the freedom to make corporate decisions without the fear of being personally liable for losses stemming from those decisions. Directors & Officers (D&O) insurance protects executives against the consequences of any alleged or actual “wrongful acts” they commit while performing regular supervisory duties. Without D&O coverage, executives’ personal assets are at risk in the event of a lawsuit.

Keep in mind that there are some limitations to D&O coverage. It does not cover cases in which fraudulent, criminal or intentional wrongful acts are committed, or when acts are committed for personal gain. But no matter the size of your company, costly mistakes made by directors and officers can happen, which is why it’s important to take steps to ensure your executives against losses stemming from an incident. Contact Robertson Insurance & Risk Management today to learn about the D&O coverage solution that’s right for you.